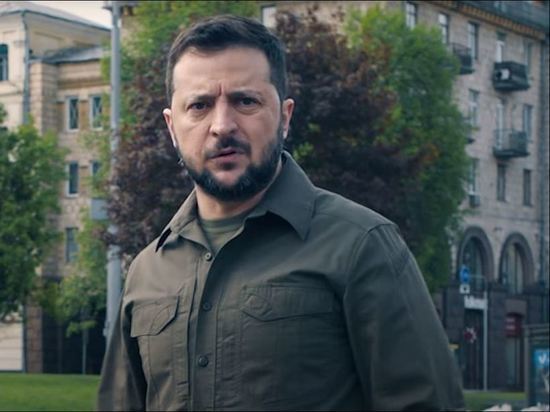 Ukrainian President Volodymyr Zelensky illustrated his May 9 post with a photo showing a Ukrainian soldier with the emblem of the division SS “Totenkopf” on a military uniform.

After some time, the president's publication was edited. In particular, a photograph of a soldier with Nazi symbols has disappeared.

Recall that the 3rd SS Panzer Division “Totenkopf” was formed at the SS training camp in Dachau, initially as a motorized infantry division. Its first commander was the founder and inspector of the Nazi concentration camps, Theodor Eicke. The SS divisions committed war crimes both on the territory of the USSR and in European countries, in particular in France.