WSJ: Chinese Lenovo and Xiaomi are silently curtailing business in Russia so as not to fall under sanctions 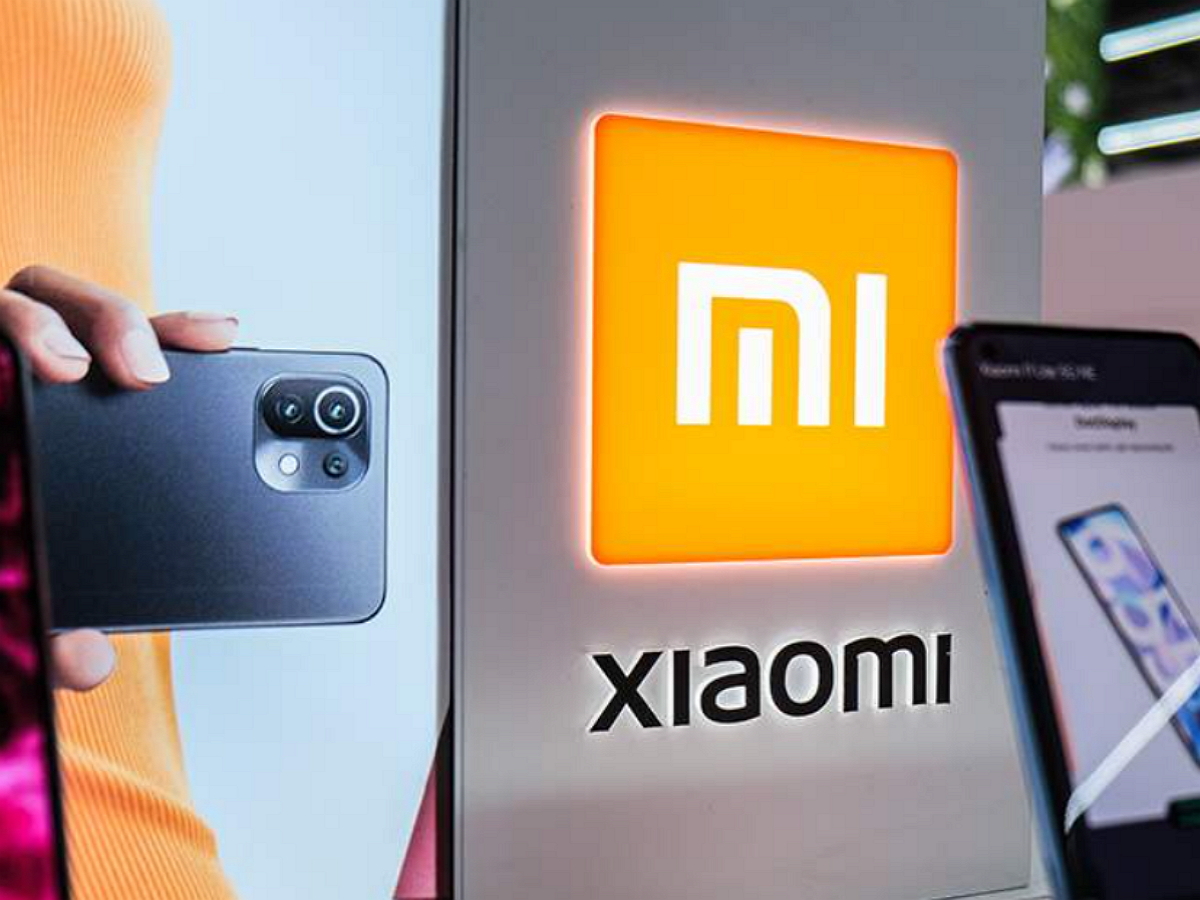 Despite the calls of the Chinese authorities not to succumb to the influence of the West, led by the United States, Chinese companies still follow the lead.

Many Chinese equipment manufacturers stop working on the Russian market. The reason for this is the pressure of US sanctions.

According to The Wall Street Journal columnist, Chinese IT companies do not officially announce their withdrawal from Russia, but in fact they are reducing the supply of products to the Russian Federation.

The list of such companies has already included Lenovo Group Ltd. and Xiaomi Corp.

Despite the calls of the Chinese authorities not to succumb to the influence of the West, led by the United States, Chinese companies still follow their lead.

It is known that equipment suppliers to Chinese companies put forward the requirement not to supply goods with microcircuits produced by them to the Russian Federation, threatening to take appropriate measures in case of violation of the requirements. For example, disconnect from the software.

As a result, already in March, according to the publication, Lenovo stopped deliveries of its products to the Russian Federation.

Xiaomi products completely stopped deliveries only in the last couple of weeks , although there was some reduction in volumes earlier.

But the drone manufacturer SZ DJI Technology Co announced officially the suspension of the supply of products and activities in Russia and Ukraine.

Accusations of the address of the company about the alleged supply of equipment for the Russian special operation.