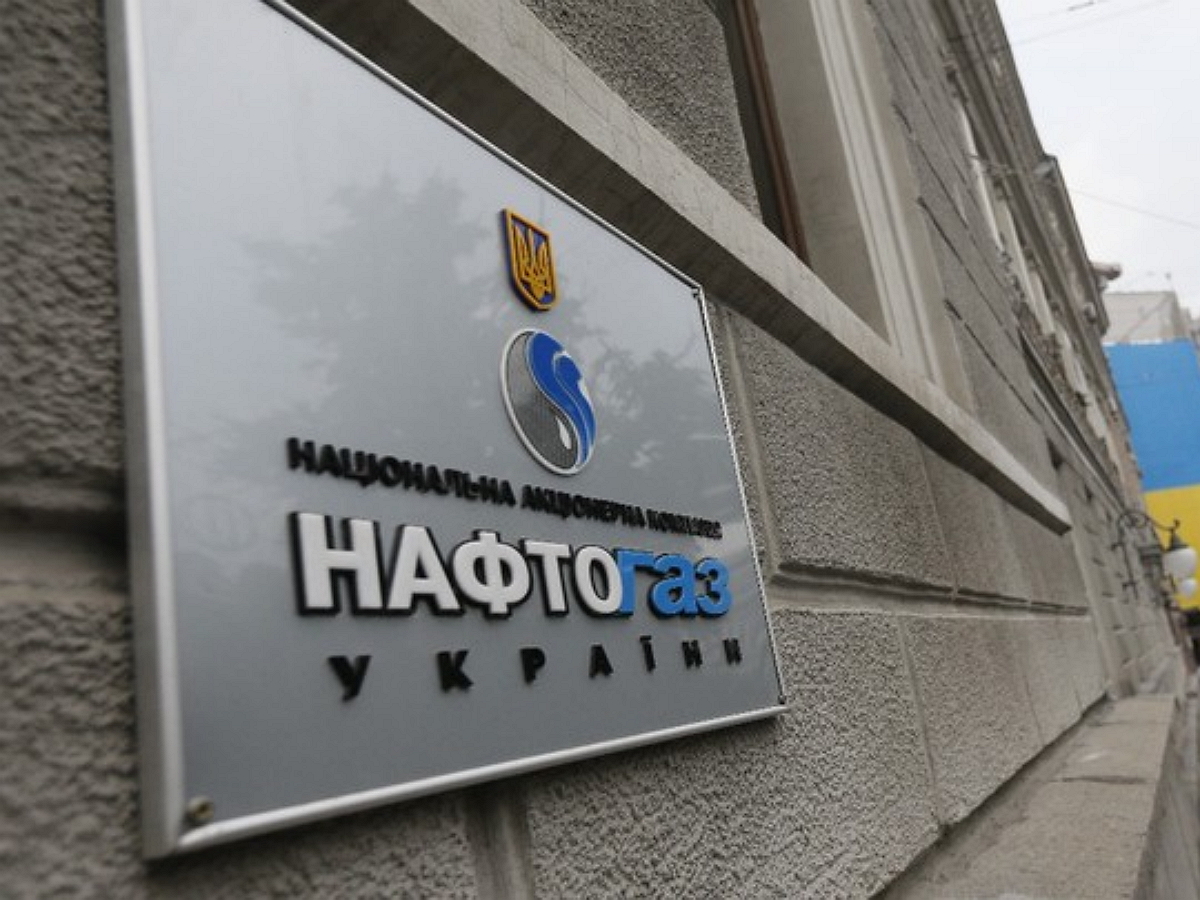 It became known why the company declared a technical default.

In Ukraine, the management of the government company “Naftogaz” announced a technical default.

This was reported in the Telegram channel of the company “Naftogaz”.

The reason is the expiration of the terms of payments on Eurobonds, although the funds in the accounts were sufficient amount.

From the press release it follows that the Cabinet of Ministers did not allow the company to fulfill its obligations to Eurobond holders, and by the end of the day it was necessary to pay $335 million of debt and €45 million of interest.

Earlier in “Naftogaz” reported a lack of funds to pay off payments to Eurobond holders, calling for a two-year delay.

However, this request was rejected by the creditors. In addition, the government of Ukraine introduced a ban on bond payments.

As a result of this decision, “Naftogaz” lost access to the international capital market.

Now the Cabinet of Ministers of Ukraine is responsible for raising new funds for the heating season.

Earlier, Topnews wrote that “Naftogaz&# 8221; responded to Russia's proposal for a discount on gas.