Ukrainian authorities announced the exchange of prisoners with Russia

During the exchange, 41 people were returned to Kyiv, including 28 military and 13 civilians, Ukrainian Deputy Prime Minister Irina Vereshchuk said 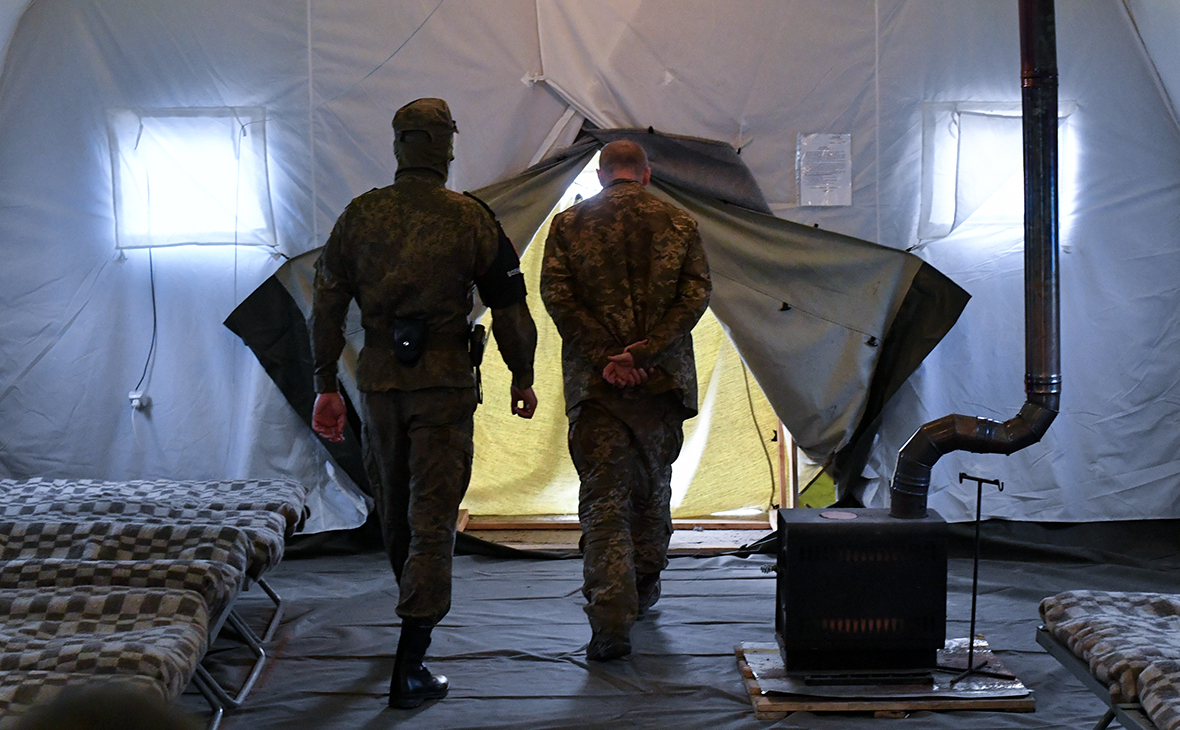 “Another exchange of prisoners took place. 41 people were returned, including 11 women,— she wrote.

According to her, among those who returned to Ukraine,— 28 military personnel and 13 civilians. Among them, according to Vereshchuk, is the rector of the temple of the Ukrainian Orthodox Church.

The Russian authorities today did not report on the exchange of prisoners. RBC turned to the press service of the Commissioner for Human Rights Tatiana Moskalkova for a comment.

On April 21, Tatyana Merzlyakova, Commissioner for Human Rights in the Sverdlovsk Region, reported on the exchange of prisoners. According to her, seven servicemen from the region were released and returned to Russia. Then Vereshchuk reported that Kyiv had regained 19 people— ten military, including two officers, and nine civilians. On the same day, Natalya Poklonskaya, deputy head of the department, spoke about the fact that during the exchange one prisoner from the list of Rossotrudnichestvo was returned to his homeland.

Before that, Russian Ombudsman Tatyana Moskalkova announced the exchange of prisoners on April 10. Moscow regained four Rosatom employees and several military personnel. 26 people were handed over to Kyiv.

On February 24, Russian President Vladimir Putin announced a special military operation to “demilitarize” and “denazification” Ukraine and the protection of the population of Donbass. After completing key tasks in the Kiev and Chernihiv directions, the Ministry of Defense at the end of March called the main task of the special operation “the complete liberation of Donbass”.