Under the new license, Russian citizens and organizations are allowed to apply for, obtain and challenge intellectual property rights, including patents and trademarks 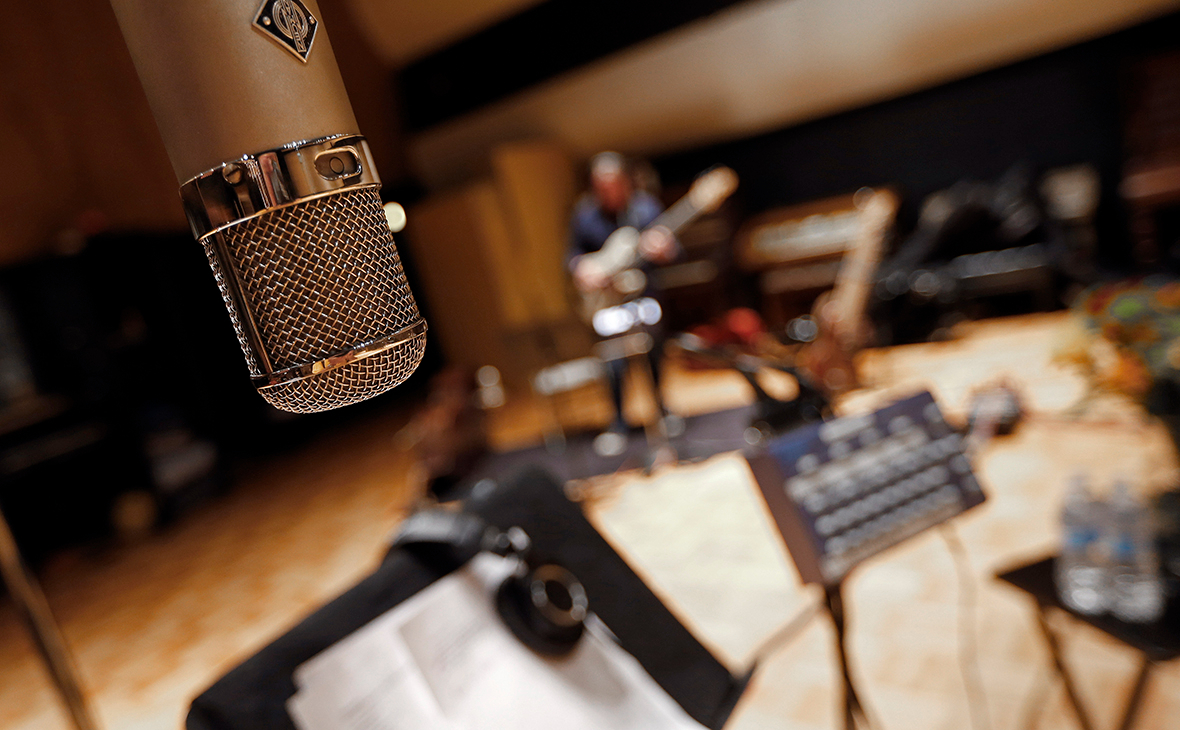 The US Treasury issued a general license that excludes anti-Russian sanctions transactions related to intellectual property, including patents, trademarks, copyrights.

At the same time, the document does not cancel the restrictions, according to which Russian institutions that have fallen under sanctions cannot open or use correspondent accounts, including the Central Bank, the National Welfare Fund (NWF) and the Ministry of Finance.

The United States has previously issued general licenses to ease sanctions imposed since the start of the operation in Ukraine. So, at the end of February, the Ministry of Finance included organic and inorganic fertilizers, seeds, products, bottled water, animal feed, food additives and vitamins, medicines and equipment in the list of goods that are not subject to sanctions. After the publication of this license, the United States imposed new sanctions against Russia, therefore, on March 24, the Ministry of Finance issued a clarifying license, which stated, among other things, that operations with goods from the list are prohibited if the Central Bank, the FNB, the Russian Ministry of Finance or other sanctioned institutions.

In early April, the US issued a license that allowed Russian citizens and sanctioned companies to use communications services, including instant messengers, social networks and file storage. Paid versions of Zoom and Dropbox were also exempted.

In addition, the United States withdrew telecommunications and Internet equipment from sanctions.

Read on RBC Pro Pro x The Economist Oil or guns : How Increased Defense Spending Affects the Economy Articles Pro How Right Now for a Top Manager to Look for a Job: Four Tips Pro Instructions Two bad ones are better than zero good ones. How to look for rare IT candidates Instructions Pro What 5 questions to ask an employer at an interview Articles Pro The dark side of the state defense order: what to consider in order not to go to jail company almost immediately. How to keep them Instructions Pro Business in touch: how to answer complex customer questions in a crisis Instructions Materials for the article Authors Tags Subscribe to Telegram