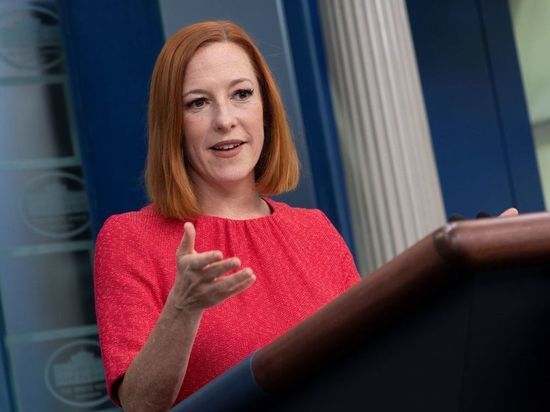 The United States of America has not yet seen violations of sanctions against Russia by China. This statement was made by White House Press Secretary Jen Psaki, PRIME reports.

“I don’t think we have seen sanctions violations yet,” she said during a briefing.

Psaki She added that the United States is closely monitoring China's actions for possible assistance to Russia. Earlier, the White House threatened Beijing with “consequences” when trying to support Moscow in conducting a special military operation in Ukraine or circumventing Western sanctions.