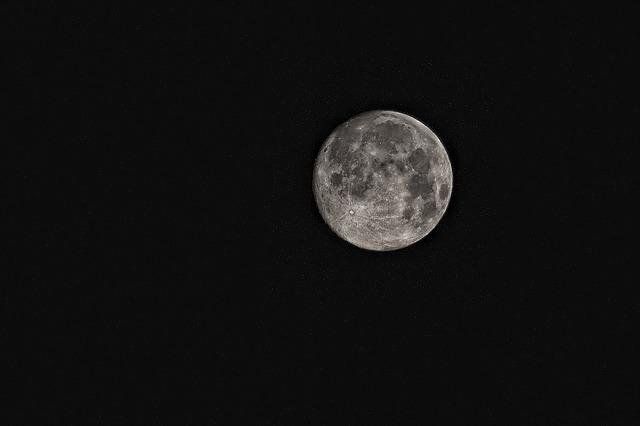 The future Russian orbital service station (ROSS) can be used as base for flights to the Moon, said the general designer of RSC Energia” Vladimir Solovyov in an interview with the Russian Space magazine.

“With the help of ROSS, it is possible to implement effective two-launch schemes when the crew is waiting at the station for the arrival of the upper stage for a flight to the Moon,” Solovyov noted.

According to him, such schemes will make it possible to switch from expensive super-heavy launch vehicles to more budget-friendly missiles. Also, a reusable ship for communication with the Earth can be assigned to the station.

Soloviev added that the construction of the new Russian station would not begin until 2028 at the earliest. The first stage will be the delivery into orbit by the Angara-A5M launch vehicle. scientific and energy module. Then it will also display the node and gateway modules.

Let's add, the head of Roskosmos Yuri Borisov said on July 26 that Russia plans to withdraw from the ISS project after 2024. One of the priorities of the Russian Federation in the space industry, he called the creation of its own orbital station.