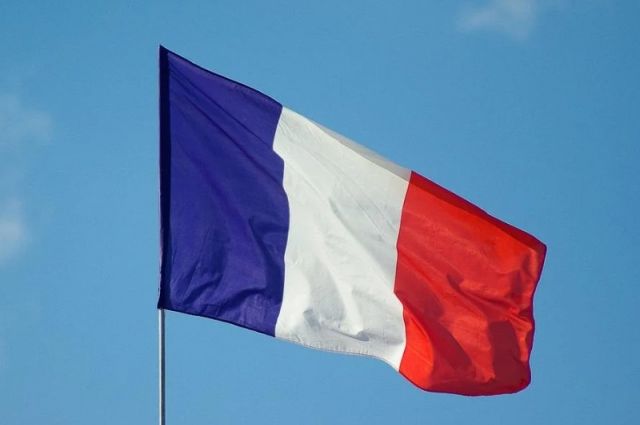 Few families in France are ready to host refugees from Ukraine. This is due to growing spending and lack of financial support from the state, RIA Novosti reports with reference to the president of the Accueil Familles du Monde Refugee Assistance Association, Claudine Charriera.

The French simply do not have enough funds to pay all the necessary expenses, said Charriera and added that citizens do not receive the promised assistance from the authorities.

In July, the French government announced payments of 150-200 euros for families who are ready to host refugees from Ukraine. Volunteer families are waiting for this help in anticipation of the winter period in order to pay rent.

The association reported that more than 100,000 refugees from Ukraine have been registered in France since the start of the special military operation of the Russian Federation.

Earlier it was reported that Tony Garnett from the UK, who left his wife and children for a refugee from Ukraine, decided to shelter two more Ukrainians at his home in Bradford.