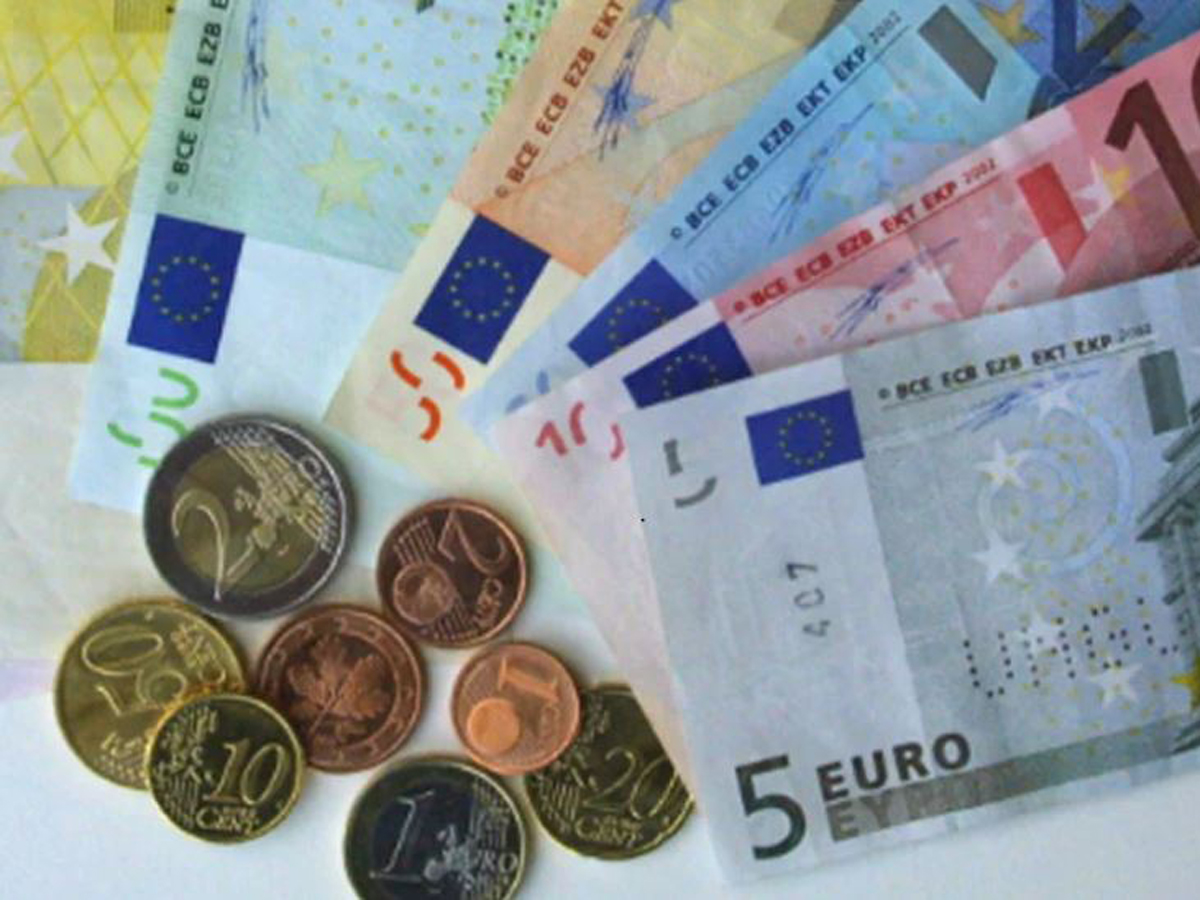 The exchange rate of the European currency for the first time fell to the levels of February 2020, the dollar and bitcoin are falling.

According to the Moscow Exchange, at 11 am, the euro exchange rate, after a slight increase at the opening of trading, fell to 69 rubles.

This happened for the first time since February 2020, analysts say. At the opening of trading, the dollar was valued at 66.93 rubles, the euro – at 71.

According to Forbes, the dollar also shows a fall, which again fell below 66 rubles.

The European currency at a minimum of 11.30 (Moscow time) was equal to 68.25 rubles, which is 3.19% less than according to the data of the Moscow Bridge the day before at the time of closing.

The euro exchange rate has been at its lowest since mid-January 2020, falling to below 69 rubles is recorded for the first time since February of the same year.

Expert opinions on the further growth of the currency differ.

So, according to Andrey Kochetkov, a leading analyst at Otkritie Broker, he said in In May, the strengthening of the ruble was influenced by high incomes from Russian exports, and the outflow of foreign currency also decreased.

According to his forecasts, this month the dollar will not rise above 73–74 rubles, but will not fall below 68–69 either.

As financial analyst Vladislav Antonov explained to the publication, among other factors, the ruble keeps growing thanks to the efforts of the Central Bank of the Russian Federation.

However, already in the middle of the month, the dollar will recover to 80, the euro may – up to 85.

The day before, a decrease in cryptocurrency was recorded. The price of bitcoin showed a record low since June last year. For cryptocurrency, they gave 29,000 dollars.

Earlier, Topnews wrote that the expert named the real value of the dollar.