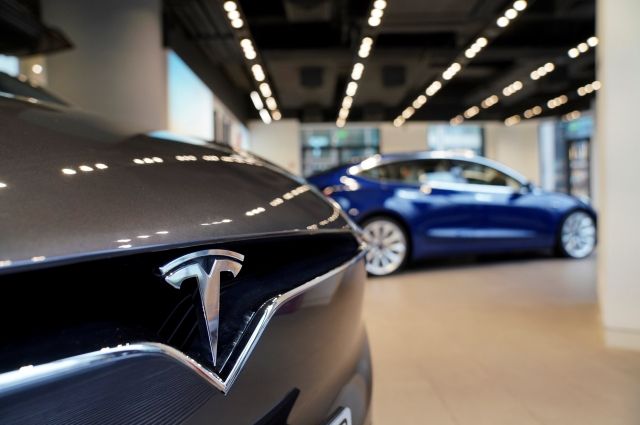 The Berlin police have decided to close a number of their facilities for Tesla vehicles, according to Tagesspiegel, citing an internal police circular.

As explained in the report, the police considered the video recording system to be a threat  electric vehicles of an American manufacturer.

The police learned that all Tesla models are constantly filming. The records are then stored on the servers of the machine manufacturer. How this data is further processed is unknown.

In this regard, in order to maintain confidentiality, Tesla was banned from entering the facilities of the police and the criminal department.

Earlier, it became known that a claim was filed in the amount of $258 billion to American businessman Elon Musk and his companies Tesla Inc and SpaceX. They were accused of a sharp increase in the value of the Dogecoin cryptocurrency.