Russia is not in danger of default: the country has paid on Eurobonds in dollars 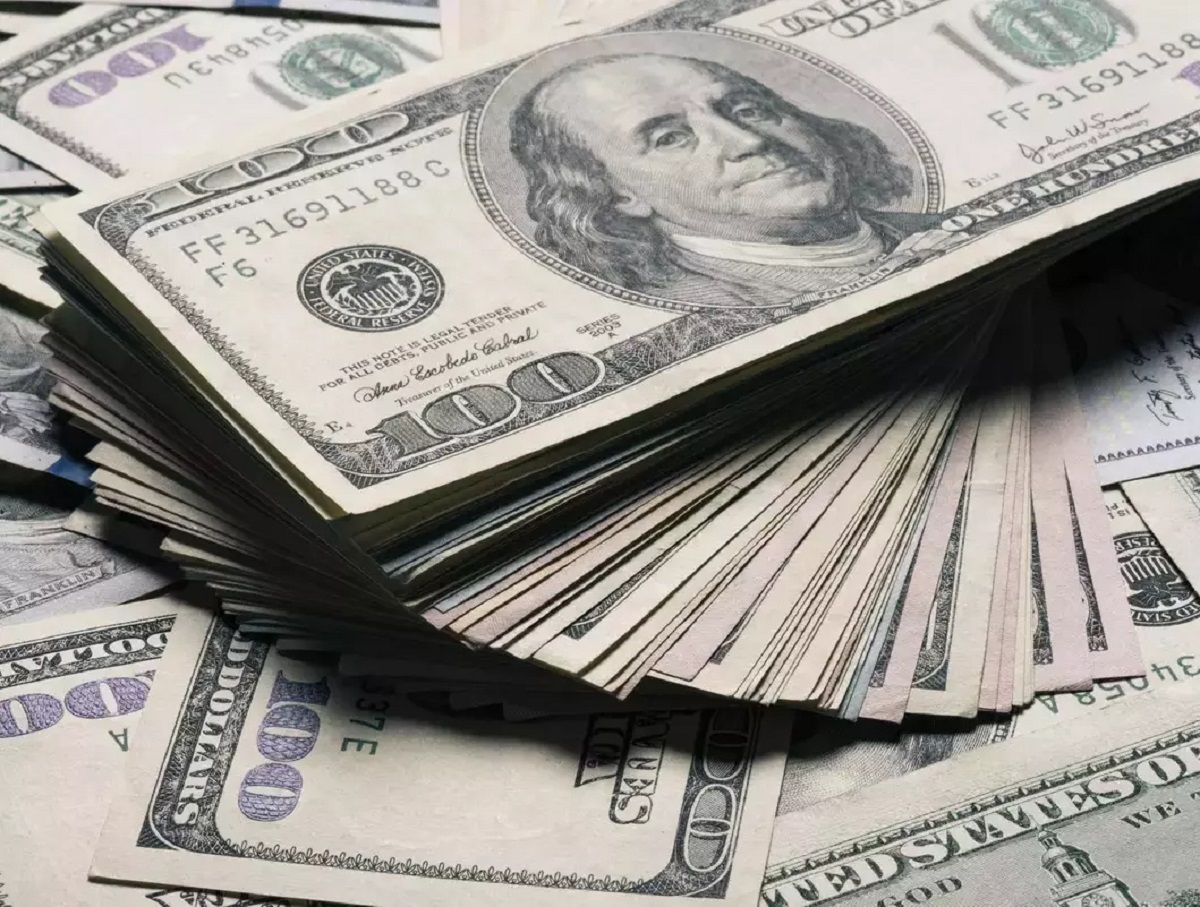 May 4 was the deadline for payments.

Media reports that Eurobond holders receive payments from Russia. Earlier, the Russian side paid in dollars for Eurobonds maturing on April 4, 2022 and 2042.

The Ministry of Finance of the Russian Federation confirmed that it was able to pay in dollars the amount of 649.2 million dollars.

This allowed Russia to avoid a technical default, Bloomberg reports.

Three more investors have confirmed that the payments have been received by their depository banks, writes RBC.

Recall that initially the Ministry of Finance tried to pay for Eurobonds for April 4, 2022 and 2042 in rubles, because the country's international foreign exchange reserves were frozen.

But the payment did not go through, and Russia was threatened with a technical default after the grace period expired. It ended one month after the payment date, i.e. May 4.

Later, the head of the Central Bank, Elvira Nabiullina, categorically denied the information about a possible default in Russia. According to her, the RF Ministry of Finance has all the resources to redeem Eurobonds. It all depended on foreign banks.

As Topnews wrote earlier, analysts initially reported that Russia was not in danger of default – “because of US apostasy.” The fact is that the Russian side was allowed to transfer money in dollars.