April 28, the feature film “1941. Wings over Berlin. The picture is based on a plot that was undeservedly lost against the background of larger episodes of the war.

“The Slavs do not understand anything about air warfare. This is a German form of combat, – Hitler claimed. But already in the summer of 1941, Soviet aviation bombed Berlin, covering 1800 km for this, 1300 km of which passed over enemy territory. on August 8, 1941, the strike group of the 1st mine-torpedo aviation regiment of the 8th air brigade of the Air Force of the Baltic Fleet under the command of ColonelEvgeny Preobrazhensky. Later, he will fly the same route more than once: from the airfield of the Baltic island of Ezel to the German capital. The height is 6 thousand meters and the temperature in the cabin is the same as overboard, – minus 45°C. Neither fur boots nor overalls saved. Due to the lack of oxygen and from overexertion, blood flowed from the ears and nose. But it was necessary to endure 8 hours at the helm.

Self-esteem did not allow the Germans to admit that they were bombed by those about whom they spoke so derogatoryly. The Nazis, in modern terms, fabricated a fake: a raid on Berlin was carried out by British aircraft. In response, London stated that on the date indicated, none of their aircraft had taken off from the British airfield. And ours a day later again made a raid. Without radio navigation, at night, over the sea, where there are no landmarks, having deceived the most modern air defense at that time, they reached the target.

Preobrazhensky at that time was 32 years old. His birthday coincided with the beginning of the war – June, 22. And his first night flight to Berlin, after which he was presented with the Star of the Hero of the Soviet Union, – with his father's funeral.

In general, there were many coincidences in his fate. For example, DB-3 bombers designed by Ilyushin, who was a fellow countryman of Preobrazhensky: the distance between their native villages in the Vologda Territory is only a few tens of kilometers.

After the successful Berlin operation, Preobrazhensky gained the reputation of a commander who copes with the most risky tasks. The command transferred the colonel to the Leningrad Front to defend the besieged city. Day after day, Preobrazhensky participated in an air duel with the enemy. The Germans hunted for Preobrazhensky's car, and until January 1942 it seemed that it was invulnerable. But still, anti-aircraft guns managed to damage the plane. The crew made an emergency landing in the forest, where they had to spend three days. Frosts – 30 ° C, not a crumb of bread (the pilots left their rations to the inhabitants of the besieged city) and only a box of matches. They tried to split one match in order to use it twice.

NavigatorPyotr Khokhlovrecalled: “We shoveled the snow in the hope of finding cranberries, but found only wet moss. There was lethargy and self-pity… On the third day, a large church appeared on the horizon. But the strength left us. It was worth closing your eyes – and you plunged into blissful warmth, into rainbow dreams… I opened my eyes from strong shocks. Preobrazhensky shook me: “If we don’t go to the cathedral right now, we will perish.” The radio operator and gunner also refused to go. Yevgeny Nikolaevich, who himself could hardly keep on his feet, appealed to our feelings and reason: “Here it is, the cathedral. There is our salvation. Otherwise – an inglorious death».

Having made a breakthrough, the crew got out onto the road, where they met a car with our soldiers. Preobrazhensky, who no longer had the strength to pull his identity card out of his icy overalls, said: “We – Pilots of the Leningrad Front. Two of us are Heroes of the Soviet Union. 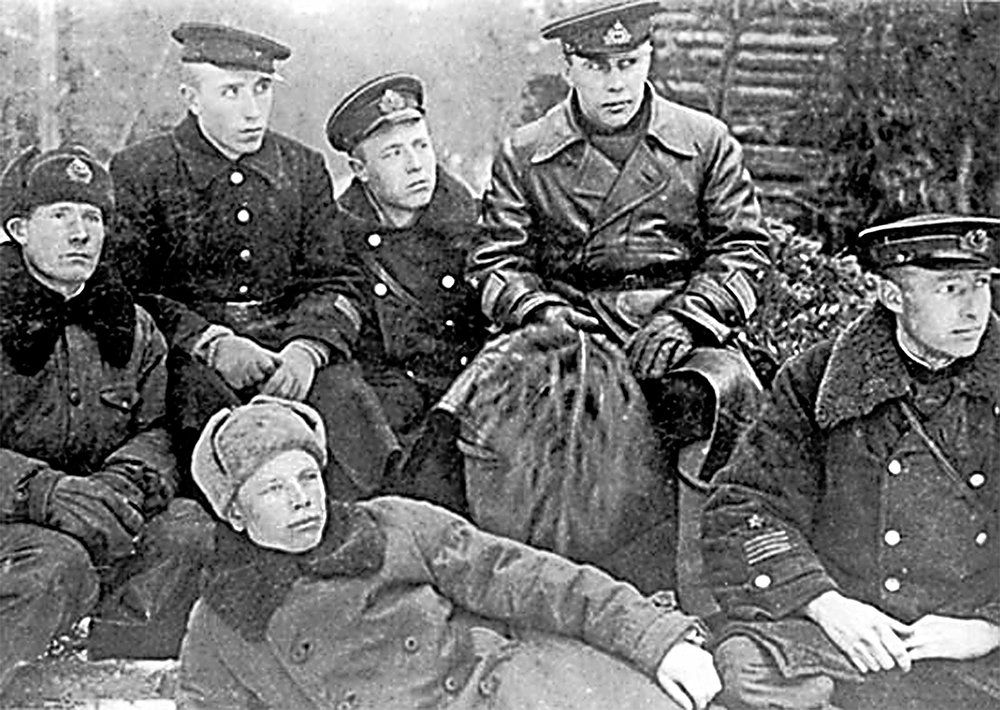 Later, pilot Luchnikov crashed in Preobrazhensky's regiment. He lay unconscious in the winter forest for five days. Found, brought to the hospital: frostbite and amputation of the hands and feet. Waking up, Luchnikov said that he would commit suicide. Preobrazhensky came to him every day, convinced him: you can’t give up. Then he helped to get on prostheses. When the war ended, Luchnikov went to college and became a judge. And until the end of his days, he remembered his commander with gratitude.

“From my mother, I heard that my grandfather had taken Claudius Shulzhenko from besieged Leningrad, – told «AiF» grandson of Evgeny Preobrazhensky Vladimir.– She then added: “I don’t know, really.” is it … But can you imagine how many divisions Shulzhenko's voice can be compared to at the front? As an adult, I tried to understand how my grandfather could achieve so much? How a boy from the village “catapulted” in the military-political elite of the USSR? His father, my great-grandfather, was a school principal. Grandfather also studied at the Pedagogical College in Cherepovets. But at some point he breaks down and enters the flight school. And takes off. High». 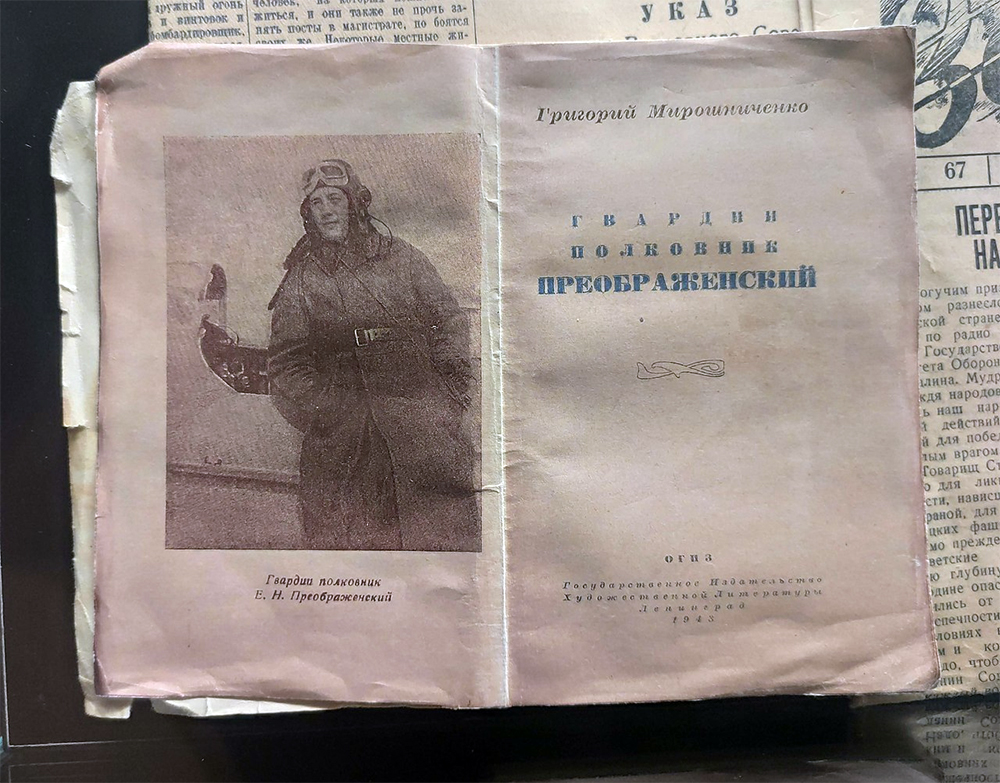 In April 1945, Evgeny Preobrazhensky, already in the rank of lieutenant general of aviation, was appointed deputy commander of the Pacific Fleet Air Force. Then the Soviet-Japanese war followed. Further – rank of commander of aviation of the USSR Navy…

The flight ended in 1963. The life in which three wars, passed by Yevgeny Nikolayevich from “bell to bell”, fit in, ended at the age of 54 – affected by the injury received during the first, the Soviet-Finnish.