On the morning of April 27, it became known that there had been shooting near military depots in Transnistria. A day earlier, two radio towers broadcasting Russian radio stations were blown up in the Mayak village. Political scientist Sergei Markov believes that this indicates Ukraine's intention to seize Transnistria. 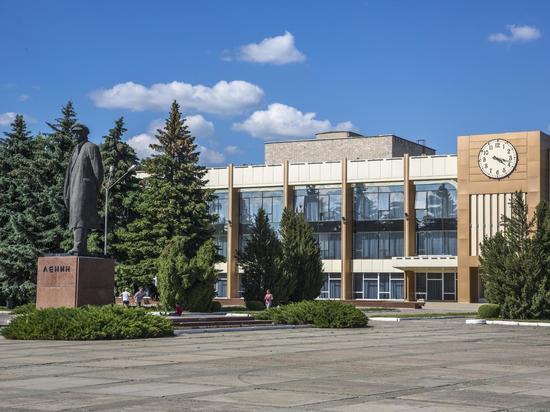 Markov commented shooting at warehouses in the village of Kolbasna in his telegram channel. The expert noted that these are huge Soviet army arms depots guarded by Russian peacekeepers.

According to the political scientist, a sabotage and reconnaissance group from Ukraine is behind this, which indicates that the Kyiv regime plans to seize Transnistria. Markov clarified that the Moldovan leadership very much asks not to do this, however, the Kyiv regime, “embarrassed from impunity”, believes that it is capable of capturing Transnistria in a matter of days or even hours.

At the same time, the expert added that Kyiv believes that Russia will not be able to do anything about it. According to Markov, Ukraine needs huge warehouses in Kolbasna to escalate the conflict, and in this situation, the Russian side “should demonstrate force.”

Read also:The political scientist named those involved in the explosions in Transnistria