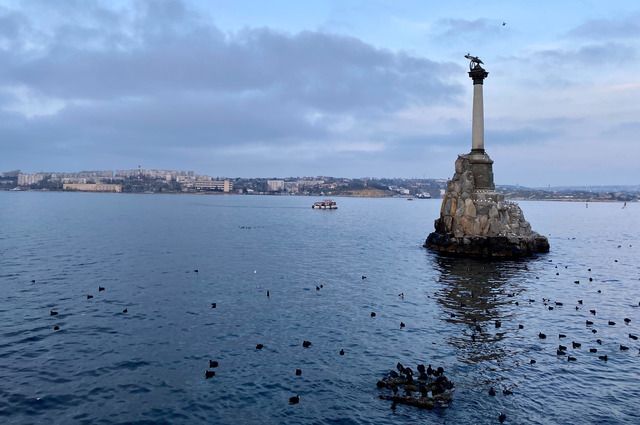 Press Secretary of the President of Russia Dmitry Peskov forwarded to the Ministry of Defense the issue of canceling the traditional naval parade in the program of celebrating the Day of the Navy in Sevastopol, which will be held on July 31.

« I can’t say anything, you need to contact the Ministry of Defense, — RIA Novosti quotes Peskov's answer to the question of whether the cancellation of the parade is connected with a special military operation in Ukraine.

Earlier, the press service of the Black Sea Fleet stated that there would be no usual parade formation of ships, and all events at Grafskaya pier would be be of a protocol nature.

Let us remind you that this year the celebration of the Day of the Russian Navy in Sevastopol will be held in an abridged version. In addition to the parade, the solemn meeting of the Black Sea sailors, the reception of the commander and the military sports festival were cancelled.

Nevertheless, the event will end with a concert on Nakhimov Square, as well as an artillery salvo and fireworks over the Sevastopol Bay.