According to the President of Belarus, such a threat comes from Poland. Lukashenka did not rule out that Kyiv, Moscow and Minsk would oppose the West together, defending the integrity of Ukraine, but he called such a scenario a very serious escalation * 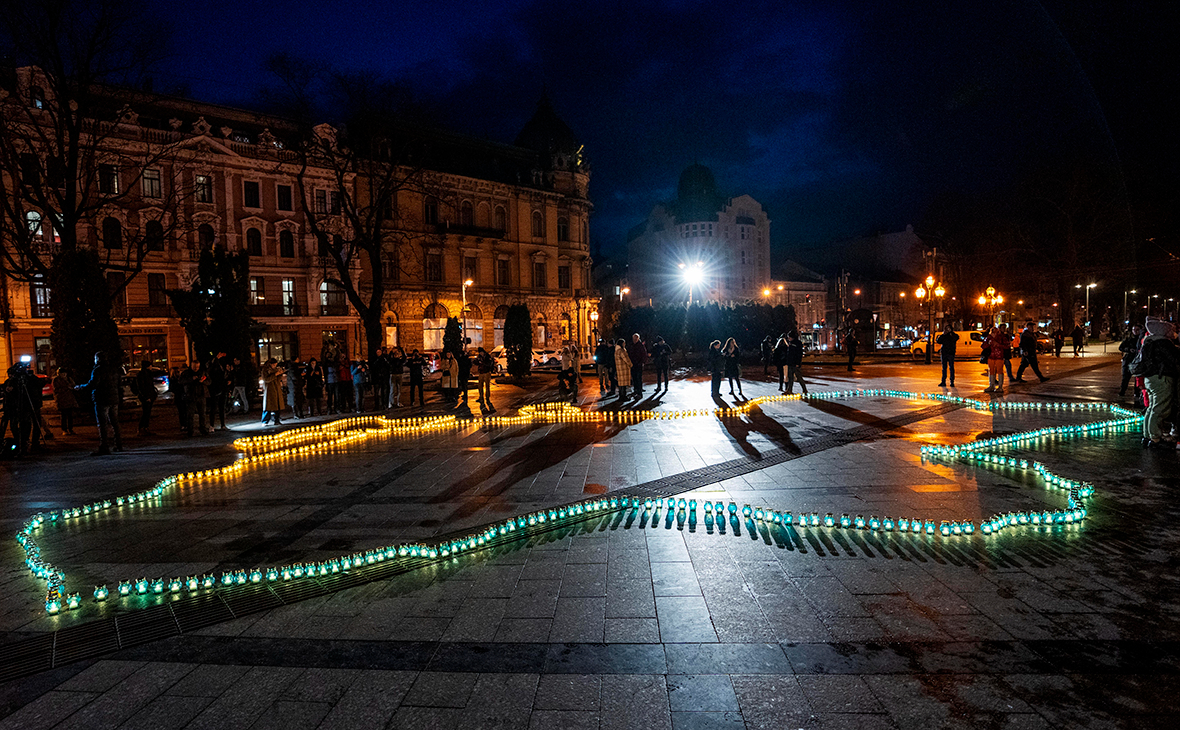 “Individual figures and politicians” in Warsaw they “sharpen sabers and sabers and see Western Ukraine as part of Poland,” but the destruction of Ukraine, the loss of its integrity and independence are unacceptable, President of Belarus Alexander Lukashenko said in an interview with the Associated Press, BelTA informs. According to the head of state, if Poland “continues to behave like this”, then Belarus, Russia and Ukraine will fight together to protect the integrity of the latter.

“They themselves, the Ukrainians, will not be able to resist the so-called current allies,” — Lukashenka is convinced. He promised to do everything to keep Ukraine within its borders, and said that Ukrainian President Volodymyr Zelensky also sees this. “Therefore, here is such an unusual crazy idea that we will together confront the Poles there or someone else… Who are the Poles? It's you, it's the Americans. On the one hand — England, on the other hand – Poland, and you have taken the European Union in a vise and hold it so tightly that they do not move. So time will tell, — he said. The head of the republic stressed that it would be “a very serious escalation, so we need to stop.”

Lukashenko expressed confidence that Vladimir Putin is not going to occupy and “bring to his knees” Ukraine, including “so as not to tear Ukraine apart altogether.” The President of Russia wants to see an integral Ukraine, but friendly, “which does not create problems for its neighbors”— this, according to the head of Belarus, is the goal of the Russian military operation.

“Putin was offered, before my eyes, it happened, to go to Transnistria from Donetsk and take the whole south of Ukraine, cut off from the sea, for which they are now fighting. Putin said: no, I cannot agree to that. <…> He could do it in 2015, in 2014 very easily,— Lukashenka said.

On February 24, Russia launched a special military operation in Ukraine, the tasks of which President Vladimir Putin called the protection of the population of Donbass, the “demilitarization” and “denazification”. The Russian authorities have repeatedly stressed that there is no talk of occupying the territory of a neighboring state.