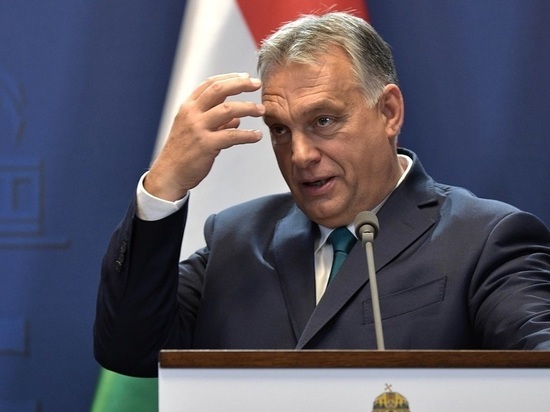 Discussing the future of Hungary and Romania, Hungarian Prime Minister Viktor Orban said that if you want to mingle each other with a friend, “We're not ready to be mixed race.” His words sparked a scandal and accusations of Nazi rhetoric.

Four days earlier, Orban had startled European leaders by declaring that countries “are no longer nations” after mixing different races. One of his oldest advisers, sociologist Zsuzsa Hegedius, has resigned. She wrote an open letter in which she bitterly called Orban's speech “a purely Nazi text worthy of Goebbels.” She admitted that she could not even dream of such a dream.

Orban published a response letter in which he stated that he was pursuing a policy of “zero tolerance” towards anti-Semitism and racism. Hegedius referred to her parents as survivors of the Hungarian Holocaust and stressed that too many people remained silent when the hatred emerged.

The negative reaction on Tuesday in Orban's inner circle was unexpected, stressed the publication Politico. Resignations are rare in Orban's circles.

In recent years, Orban has made a name for himself on the international stage by fomenting culture wars. He accused George Soros, a Hungarian-American billionaire philanthropist, of plotting against Hungary. The prime minister has demonized immigrants and supported anti-LGBTQ+ measures that ban the promotion of non-traditional values ​​to minors.