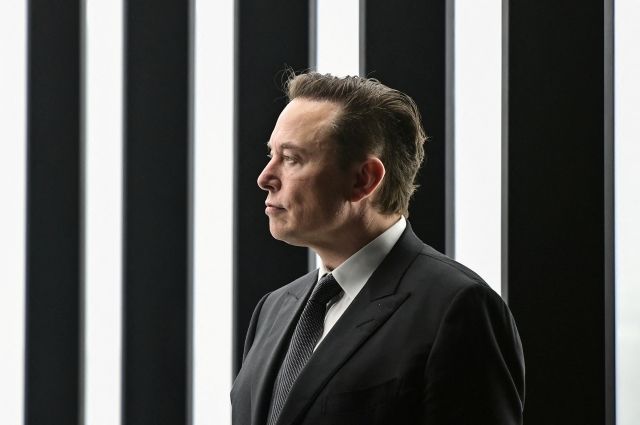 The Los Angeles County Court granted the application of the 18-year-old son of billionaire Elon Musk to change his gender and name. This is reported by the NBC channel with reference to a court document.

It is specified that the court granted the request to change the name, gender and issue a new birth certificate.

As previously known, Xavier Alexander Musk filed a request to change the data in official documents back in April. The son of an American billionaire explained his decision by saying that he did not want to be connected with his father in any either way.

Recall that Musk divorced Xavier's mother in 2008. In total, the entrepreneur has seven children.