Die Zeit: Germany will face a shortage of toilet paper due to Russian gas 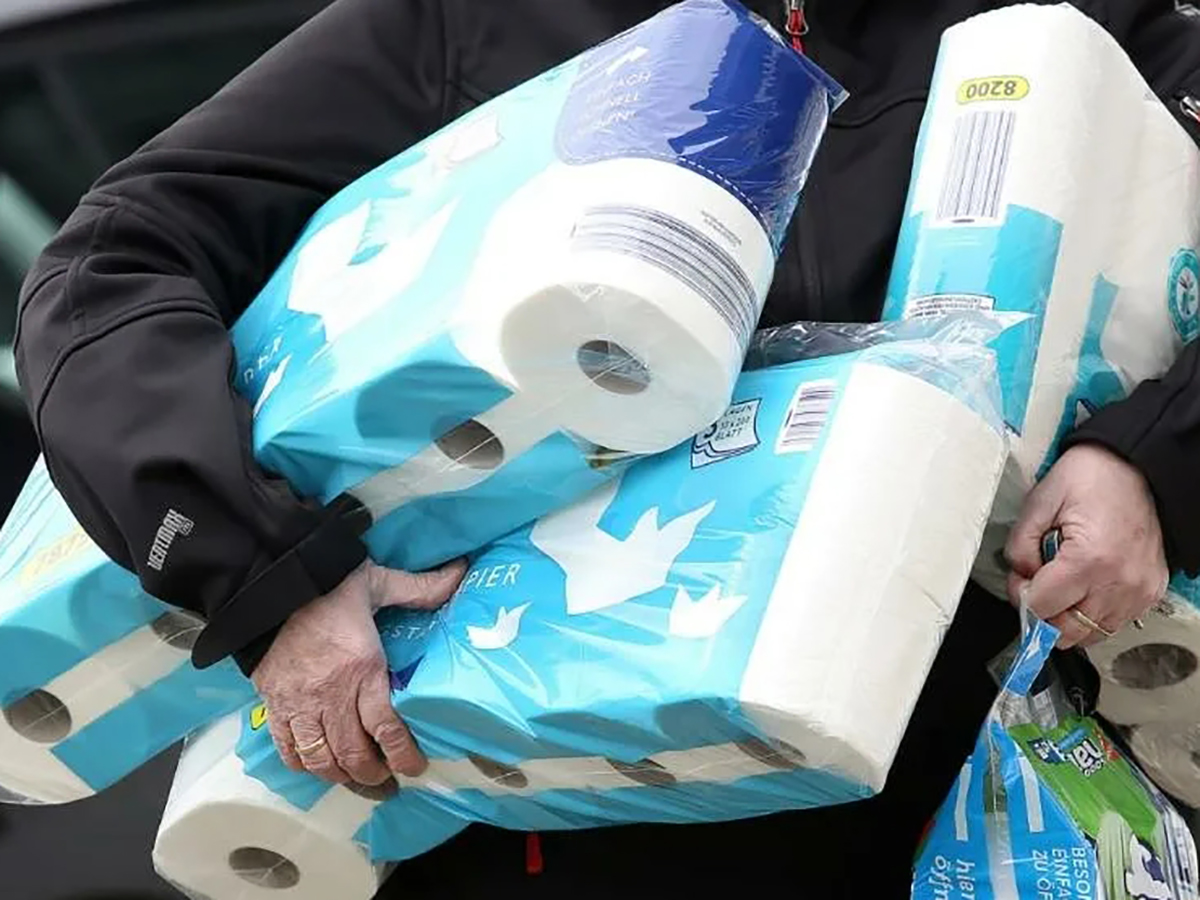 Part of the country's enterprises decided to reduce production.

According to the German media, the shortage of gas from Russia may turn into a problem for the German paper industry.

In particular, the production of toilet paper, as well as packaging for medicines and other products, may be cut.

Die Zeit writes about this with reference to the head of the Bavarian Association of Paper Manufacturers Jurgen Schaller.

He noted that many goods can become scarce in unstable conditions, and the production of paper products is quite expensive in terms of fuel, namely, gas, since drying paper requires a lot of resources.

“Paper production requires water, electricity, heat, and personnel. The technology has been perfected, it cannot be changed quickly”, – the specialist noted.

Due to the fact that energy markets are experiencing instability and rising prices, part of the production in Germany is forced to reduce or stop work.

In particular , 16% of enterprises have already announced a decrease in production volumes.

Recall that Europe is experiencing an energy crisis due to the actions of “Gazprom”.

The Russian company in recent months reduced the flow of gas to the region due to problems with the gas turbine.

Earlier, TopNews wrote about what became known when Finland would stop supplying gas from Russia.

This decision came against the backdrop of record sales.