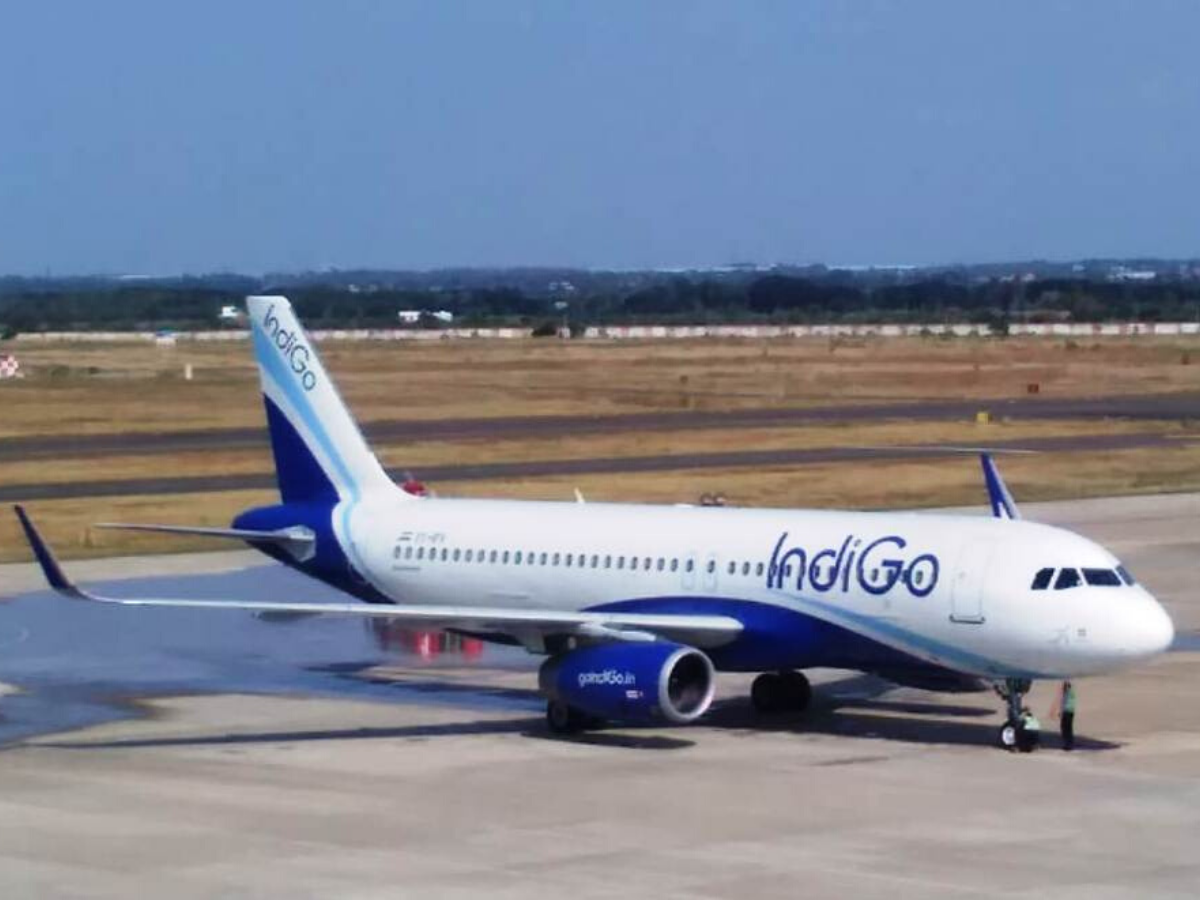 In a breather to IndiGo, the aviation regulator has extended the January 31, 2020 deadline to modify Pratt & Whitney engines on all of its Airbus A320/321 Neos by four months to May 31. The Directorate General of Civil Aviation has stressed that no IndiGo Neo will be allowed to fly after that if it still has an unmodified PW engine.