Daily Shincho: US may lose in new Cold War with Russia 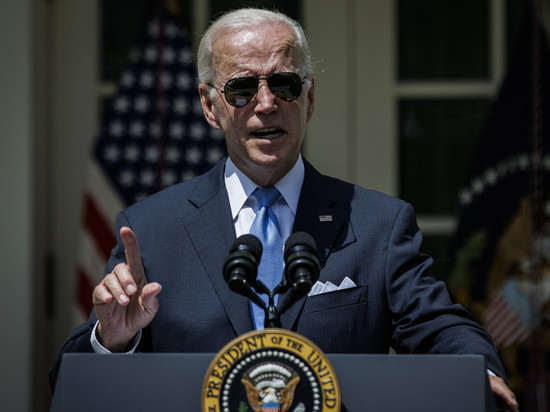 Against the backdrop of a special military operation in Ukraine, relations between the United States and Russia have heated up even more, acquiring the appearance of a proxy war . However, due to the emerging domestic politics in America, the United States will not be able to emerge victorious from the fight. This was reported in the Daily Shincho publication.

Over the past few months, after the start of the special operation, energy prices have increased markedly, which caused inflation to rise in all Western countries. Thus, the cost of gas in Europe per cubic meter has increased eight times, and shale gas prices in the United States have reached a maximum in more than 10 years.

The most important factor that will determine the outcome of the “new cold war” is the internal stability. Russian President Vladimir Putin successfully controls the processes in his administration, but the head of the American state, Joe Biden, is not so smooth. Recently, the level of trust in him has fallen to the level of 30%. There is a possibility that distrust of the US government in the future may reach a critical level.