Alexander Vinnik appeared before an American court for the first time 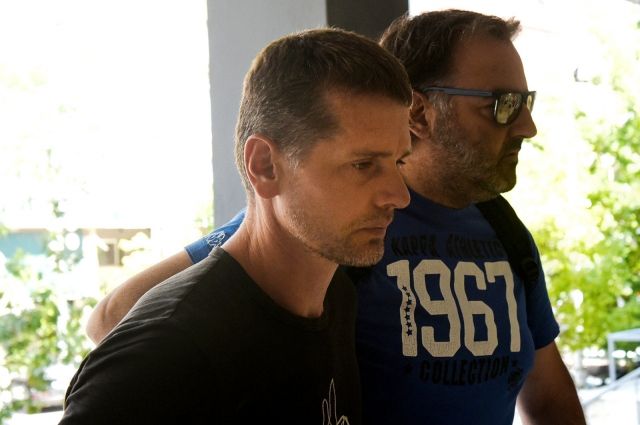 Alexandr Vinnik, a Russian extradited to the United States, appeared before an American court on Friday evening for the first time. RIA Novosti writes about this with reference to a representative of the US District Court for the Northern District of California.

Recall, on August 5, Vinnik was extradited from Greece to the United States, a Russian citizen is now in San Francisco awaiting trial in the case of financial crimes attributed to him.

Earlier, the Russian embassy in the United States expressed its readiness to provide all necessary assistance to Alexander Vinnik . As soon as possible, a telephone conversation will be organized, as well as the necessary consular and legal assistance will be provided.

Vinnik was arrested in 2017 in Greece at the request of the United States. In the United States, he faces 55 years in prison on charges of creating a cryptocurrency exchange through which billions of dollars could be laundered.